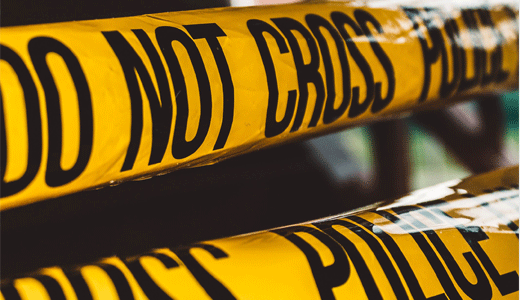 We are appealing for witnesses following a crash on the A92 which saw an officer seriously injured.

Two male officers in a BMW X5 were travelling westbound near Crossgates around 1.40pm on Thursday, 27 February, when they came across a white Vauxhall Corsa broken down in lane one.

The officers stopped their vehicle behind the Corsa and one officer began directing traffic. The three women in the Corsa were assisted to the nearside verge.

A second officer was in the police vehicle when a car transporter collided with it, causing the vehicle to leave the road and come to rest on the grass embankment.

The officer, in his forties, was airlifted to Ninewells Hospital and one of the women sustained minor injuries.

No one else was hurt and the road was closed for around eight and a half hours.

Inspector Andy Mather, of Fife’s Road Policing Unit, said: “Thankfully, neither the officer nor anyone else involved sustained life-threatening injuries. However, he remains in hospital for observations.

“I want to take this opportunity to thank the public, and colleagues, for their supportive messages and would encourage anyone who witnessed this, or was travelling on the A92 at this time and has dashcam footage, to get in touch.”

Those with information can contact Police Scotland on 101, quoting incident 1746 of 27 February.