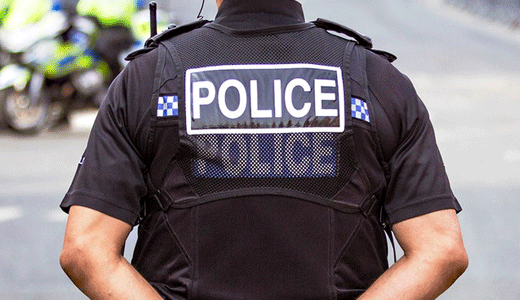 Police received a report of a man possibly in possession of a weapon in the Bawbee Bridge area shortly before 8am this morning (Weds 20th Feb).

A number of resources were instantly deployed to the area, including the Air Support Unit, Dog Unit, Armed Response Vehicles, as well as local officers.

Extensive search activity has been conducted and a number of members of the public spoken to. The man described has not been traced and no weapon has been found.

We thank the member of the public for their vigilance and officers will remain in the area as they work to establish to full circumstances surrounding this report.

The man is described as 5ft 8 – 10ins tall, of medium to heavy build, wearing camouflage clothing and carrying a black haversack.

We’d urge anyone who can help us identify this man, or the man himself, to contact Police Scotland via 101 and quote incident number 0476 of 20th February.

As always, the public are encouraged to remain vigilant and report any concerns to 101. Always dial 999 if you see a crime in progress.