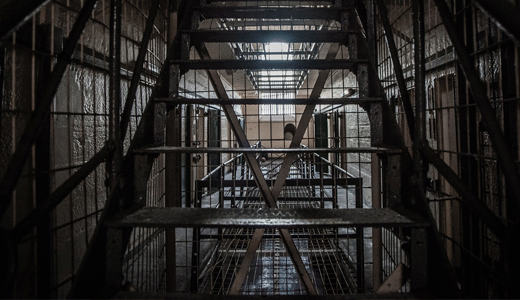 A 70 year-old man has been found guilty of sexual offences against children.

David Bowman (70) was found guilty following a trial at the High Court in Edinburgh on Monday, 10 February, 2020.

Bowman committed the abuse against boys aged between five and fifteen years of age, at various addresses in the Hill of Beath and Cowdenbeath areas of Fife between 1970 and 1979.

Detectives from the Public Protection Unit in Fife began an investigation after a man came forward and reported the non-recent sexual abuse Bowman had subjected him to in the 1970s, and this led to Bowman being arrested and charged on 30 March, 2018.

Detective Constable Ross French from Fife’s Public Protection Unit said: “I would once again like to thank the victims in this case who assisted officers with this investigation. It must have been a daunting task to report him to police and to then have the courage to provide their evidence in court. This was crucial to ensure that Bowman is prevented from preying on other young children, and he now has to face up to the consequences of his actions.

“Bowman is a predator who has refused to admit his guilt and he has shown no remorse for his crimes. The men finally have justice and I hope this helps them to move forward.