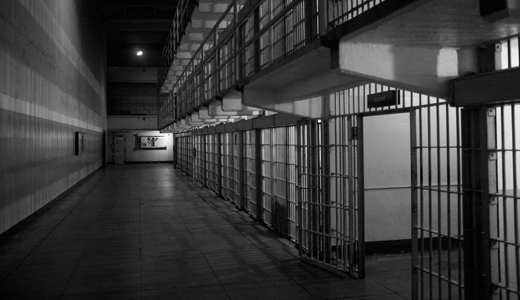 We are appealing for the public’s assistance as part of their ongoing enquiries into an indecent exposure.

The incident happened around 4.50pm on Wednesday, 24 June in the Rabbit Braes area.

Two teenage girls, aged 15 and 16-years-old, were sat together on the grass when a man sat near to them. A few minutes later the girls noticed the man standing naked wearing a face covering. He then proceeded to walk towards them whilst exposing himself before grabbing a pile of clothes and running off down Rabbit Braes in the general direction of Cawdor Crescent.

The man is described as being in his mid-20s to early 30s, of a medium build and at the time of the incident he was wearing a black item covering his face, a pair of brown shoes and dark sunglasses. He was also carrying a pile of dark clothing

Detective Duncan Thompson of Central Fife CID said: “This was a very distressing incident for the girls involved and although they were not physically harmed they have been left shaken.