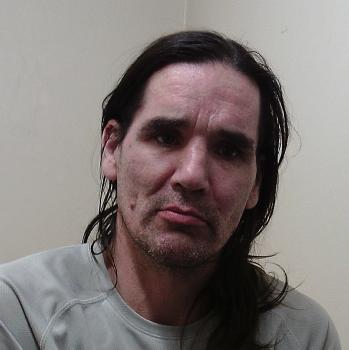 A man who sexually assaulted women and children across Fife has today, Thursday 13 December, been jailed.

At the High Court in Edinburgh, David MacBride was sentenced to 9 years and three months in prison and registered indefinitely as a sex offender.

He was also given an Order for Lifelong Restriction meaning he could spend life in prison and, if released, would remain on licence for the rest of his life.

Following a trial at the High Court in Edinburgh, the 44-year-old was found guilty on 17th August 2018 of the sexual abuse of three women and two female children.

He was convicted of eight counts of rape, which included the rape of a young child, and three counts of sexual assault, two of which were against a young child.

The offences took place between 2007 and 2014 in the Cardenden, Glenrothes, Burntisland, Kirkcaldy, Methil and Dunfermline areas.

Detectives from Fife’s Public Protection Unit (PPU) began to investigate MacBride in November 2015 yet, whilst on bail, he fled the country.

Officers worked with police forces across Europe to locate MacBride, who was subsequently arrested in Cadiz, Spain in January 2018.

Detective Inspector Scott Davidson from PPU said: “MacBride is a dangerous individual and we welcome this sentence.

“He has now been given an Order for Lifelong Restriction due to the risk he poses to the public, and we hope the victims can now begin to move on with their lives.

“MacBride attempted to evade justice by fleeing the country, yet due to the bravery and courage of the victims he was brought before the courts to stand trial for his crimes.

“I would like to thank the victims and partner forces who assisted us in bringing MacBride to justice.

“We will always investigate all reports of sexual abuse and ensure perpetrators of such crimes are brought to justice.”

Anyone with concerns or information about sexual abuse can contact Police Scotland on 101, or Crimestoppers anonymously on 0800 555 111.