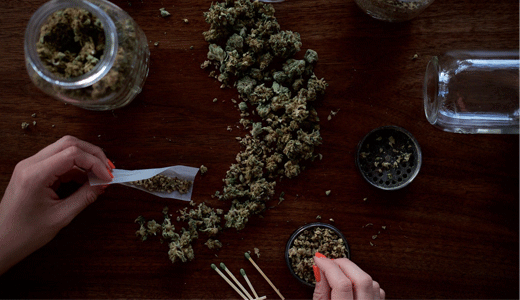 Police Scotland can confirm that a six-figure sum of drugs have been seized following a routine stop in Kirkcaldy.

At around 12.30pm on Tuesday, 26 May, Fife Road Policing officers on patrol in the Kirkcaldy area stopped a black Vauxhall Insignia vehicle on Strathkinnes Road.

Following a search of the vehicle by officers, a quantity of cannabis with an estimated street value of £150,000 was recovered.

Enquiries are ongoing to identify the occupants of the vehicle who fled the scene.

Both men are described as being in their mid 20s to mid 30s and of Eastern European descent. One is described as wearing all black and the other was wearing a grey top with a high visibility vest over the top.